Show support for Ukrainian children & their families by donating to UNICEF

Why MADX?
Services
Examples
Learn
👋 Get in Touch

7 Platform for Content Creators to Monetize Their Skills in 2022 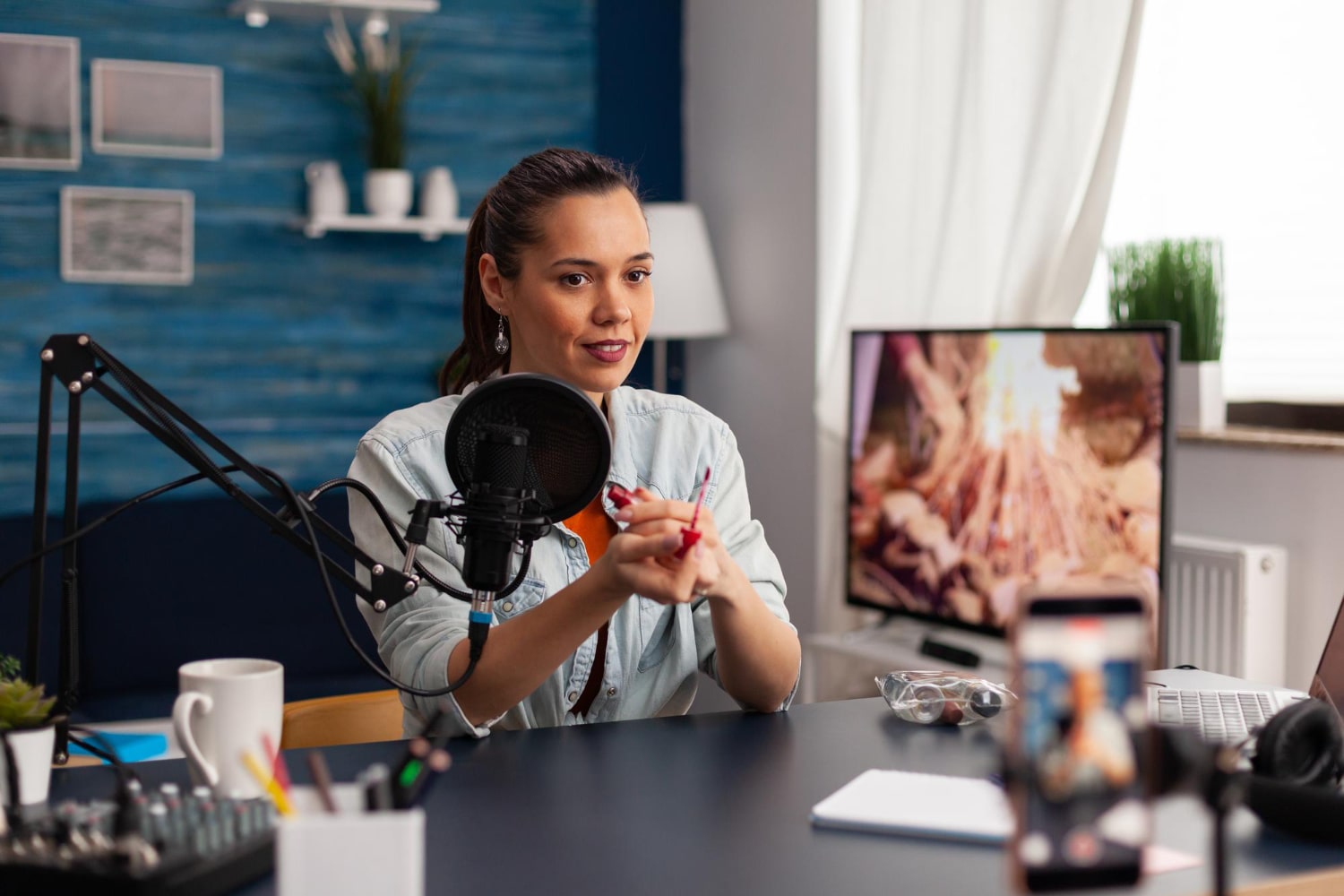 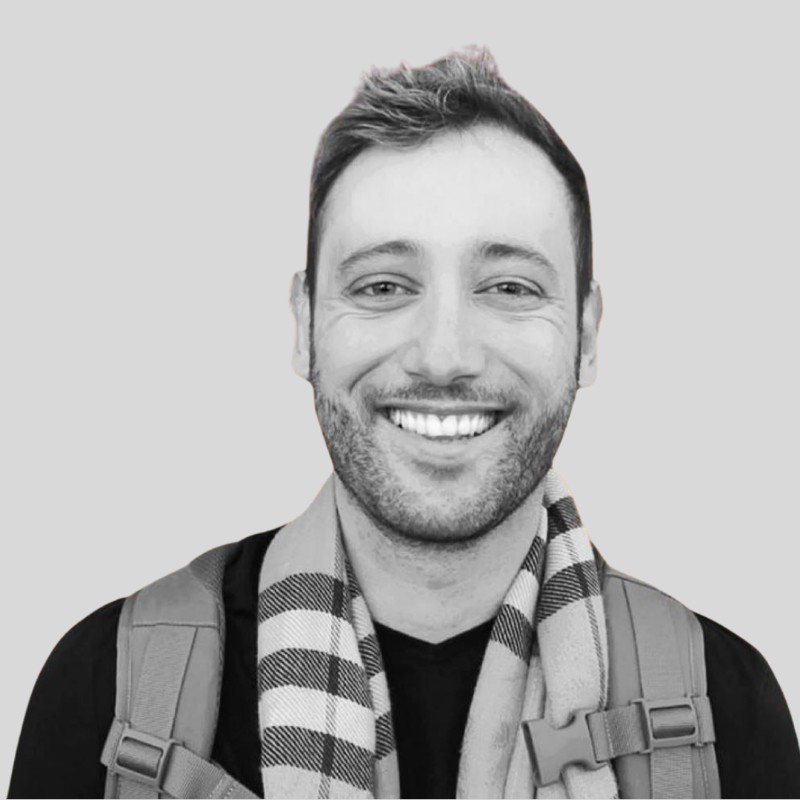 Toni Koraza
The content guy. I help SaaS companies reach $10M ARR through SEO and link building.
Share this article
The Loop
Your weekly digest of the latest SEO & Link Building techniques for SaaS
Thank you! Your submission has been received!
Oops! Something went wrong while submitting the form.

We live in a world of strong creators monetizing themselves. Gen Z and half the Millennials say that their favorite content creator knows them better than family and friends. Touche. I somehow, foolishly, thought it was just me.

Individuals make almost 90% of all consumed content on the internet — instead of organizations, corporations, and big entities.

I’ll take a wild swing and say that most readers on this story are digital creators of sorts. I’m one, but that goes without saying. Roughly 50 million people consider themselves digital creators, of which 2 million are earning above six figures, according to SignalFire’s in-depth research.

Startups are taking notes. Unlike the most obvious monetization platforms, including YouTube, Patreon, and Medium, other companies are quickly filling the cracks and gaps with attractive offers for all kinds of content creators.

If you're a content creator looking for a job, then here's some good news.

If you’re not keen on subscription models or hefty one-off payments, then Buy Me a Coffee could pique your interest.

“I get roughly the same from Buy Me a Coffee as I do from Adsense, so it’s doubled my income from YouTube,” shared Mr. Alex Tech in one of his YouTube videos.

Even if you have a subscription model set up elsewhere and still compete for attention on YouTube or Medium, you can set up a one-off payment system on Buy Me a Coffee, where your passing audience can leave a tip. Maybe someone has only needed your service for a little while or can’t pay for the full service, so leaving a tip makes a lot of sense.

I always wanted to start Tea with Toni, but it’s not as genius as it sounds. Many creators out there have thought of the idea decades before me. Another hot drink for me, maybe.

The platform lets you connect with your audience in 1-on-1 paid video calls and live streams. Content creators, including life coaches, teachers, and therapists, can run a smooth business model with recurring subscription-based revenue. You can pick your schedule and block hours you’re available within a calendar month.

SuperPeer takes 10% from both channels and 1-on-1 video calls.

The platform has raised $8 million in late 2020, so it’s safe to assume they’re sticking around for a minute.

Gumroad has been around since 2011, but I’ve first heard about it only recently. Gumroad is sort of an eBay or Amazon for digital products.

The platform boasts 84,345 creators who collectively earned over $422 million. On average, a single creator made $5,000 on Gumroad. However, average numbers don’t mean that most people can earn any money. Individual creators are earning millions while others scrape for pennies —just like everywhere else.

Gumroads makes indie Enterpnreurship possible. You can monetize more than one product on the platform and earn royalties for years to come.

Users can buy and sell ebooks, videos, crypto, newsletter, and other digital assets for a fixed price or subscriptions. IndieHacker community is big on Gumroad and often shares tips, tricks, and stories on Gumroad success.

Substack has been the talk of the town for almost a year now.

The platform records a 1,733% boom in search results since early 2020. However, Substack and most newsletter startups don’t rely on search engine discovery, making it challenging to measure the platform's popularity.

Many journalists who lost their jobs in traditional media can new set up personal news hubs and charge a subscription. Substack is betting on the newsletter trend. Email is not just alive and kicking. It’s taking the world by storm.

Email has roughly 4 billion active users, according to Radicati’s report. The Dispatch, a political Substack newsletter, estimated gross earnings between $1.08m-$10.8m in 2021.

Clubhouse is one massive conference call.

Anderson Horowitz helped the company reach $1 billion in valuation before the app was even available to most consumers. Many celebrities are active on Clubhouse, and the rate of adoption is staggering. New users can become Clubhouse influencers and monetize their content with creator grants and soon-to-arrive paid clubhouse rooms.

The whole platform is still in very much beta territory, and features may come and go. However, Twitter and other tech giants are already launching counter platforms with Twitter Spaces.

Philip Hofmacher is one of the Clubhouse enthusiasts who has started making money after a month of being on the platform. He’s charging $150/hour to moderate Clubhouse rooms and introduce new users to stage rules.

Streamlabs has exploded in popularity with 201K monthly searches, which accounts for 7700% growth over the past few years.

Creators can now simultaneously stream content to all popular platforms, including Youtube, Twitch, and Facebook. Streamlabs makes it easy and simple to connect and manage several accounts.

While Stremlabs doesn’t have a direct monetization agreement like the Partnership program or Google AdSense, the platform goes above and beyond to get you paid. Creators can sign sponsorship deals, create custom tip pages, and still receive money from monetizing on other platforms.

Streamlabs follows a larger trend of websites that let creators host and monetize their live streams.

NewsBreak has been around for years, mainly as a local news aggregator.

The app enjoys an American audience in 7-digit numbers. But the creator program is where all the fuss is lately. NewsBreak is generously adding new both writers and video creators to its pool of content creators.

I’ve personally made more money on Newsbreak in the past few months than when starting out on any other platform. Non-disclosure agreement prohibits me from openly sharing my numbers. Here’s what I can say.

The platform pays per view, with some creators receiving early-bird offers that guarantee minimum payout. The audience is primarily right-wing, male, and from both coasts and the Deep South. So, the comment section can get heated from time to time.

Prepare for the hot summer of the content creator’s economy

Tech giants are betting on the creator's economy and don’t shy away from playing dirty.

Facebook has announced a platform to monetize creators. Twitter tried to dethrone Clubhouse by turning the whole platform into a feature in a similar fashion Instagram did with Snapchat’s stories. Everything is up for grabs, as it seems.

We’re witnessing a strong cultural shift where individuals are becoming media houses, and creators are trusted more than organizations.

Want to Increase your rankings, organic traffic, and sales?

Get the FREE SEO Mastery course — delivered to your inbox. 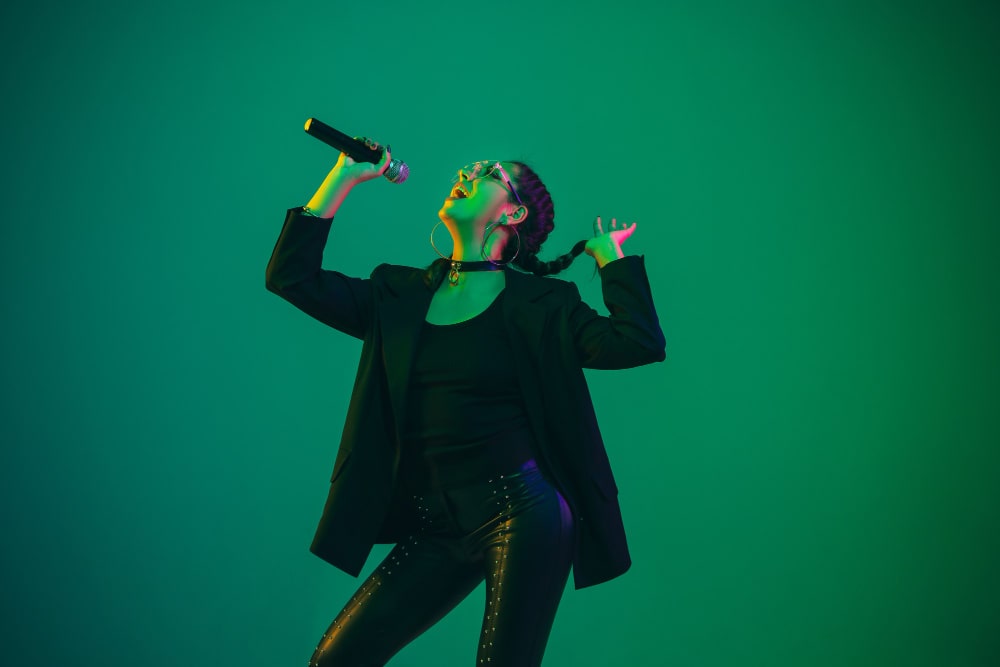 Avoid dull writing voice and write 10x faster using text-to-speech commands. A conversational tone will help you connect with readers like never before. 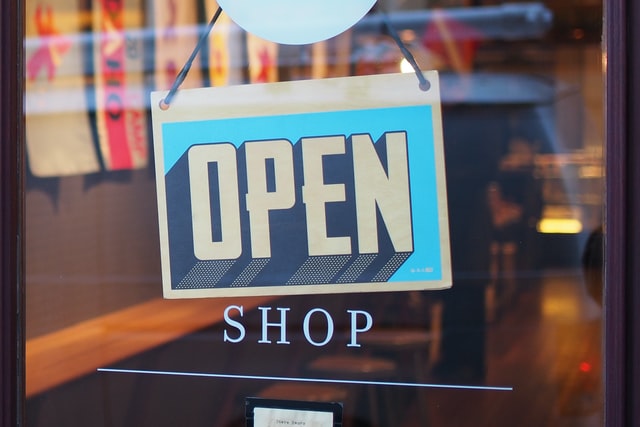 Tap into organic traffic. Isn’t this what most ecommerce websites look for? Get more traffic, and more sales, but with less overhead. 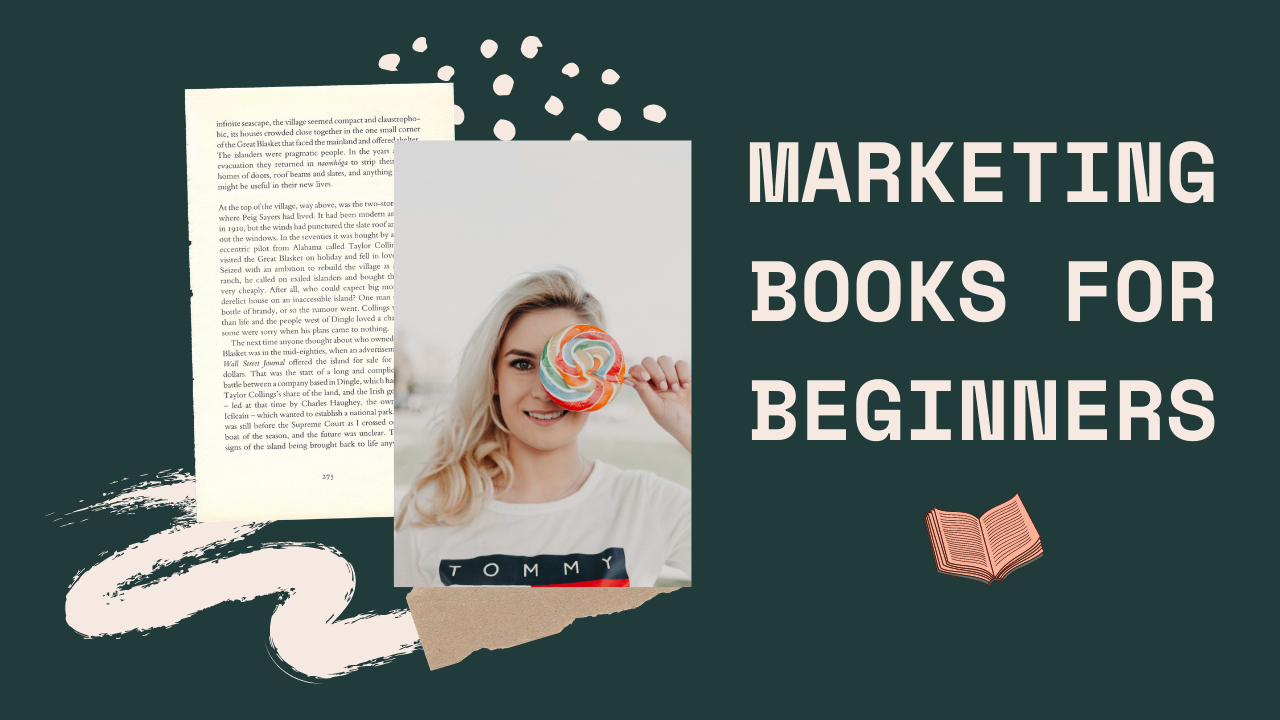 Learn how to start and run a successful business with evergreen knowledge. These marketing books will help you build, vet and deploy a viable strategy.